Variety
Share on FacebookShare Share on TwitterTweet
With Mjölnir in hand and some friends by his side, Thor is returning to the big screen in “Thor: Love and Thunder,” coming to theaters on July 8. The full trailer dropped during Game 4 … 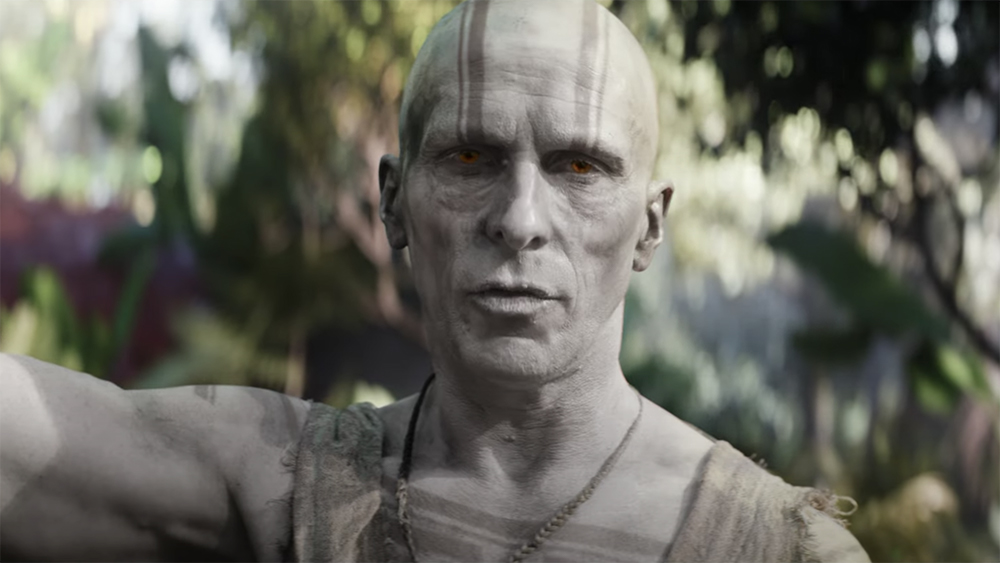 With Mjölnir in hand and some friends by his side, Thor is returning to the big screen in “Thor: Love and Thunder,” coming to theaters on July 8. The full trailer dropped during Game 4 of the NBA Eastern Conference Finals, revealing a first look at Christian Bale as the film’s villain Gorr the God Butcher.

The Taika Waititi-directed Marvel film is the sequel to 2017’s “Thor: Ragnarok” and marks Thor’s return to the Marvel Cinematic Universe following “Avengers: Endgame” in 2019. Starring Chris Hemsworth in the title role, it also features Tessa Thompson as Valkyrie, Chris Pratt as Star-Lord, Waititi as Korg and Natalie Portman as Jane Foster, in her first appearance in the MCU since 2013’s “Thor: The Dark World.”

Following the fall of Asgard and the events of “Endgame,” Thor attempts to find inner peace, but is hindered by the threat of Gorr extinguishing the gods. Thor enlists the help of Korg, Valkyrie and Foster in his mission and teams up with the Guardians of the Galaxy, which includes the fan-favorite Rocket Raccoon voiced by Bradley Cooper, in addition to Pom Klementieff, Dave Bautista, Vin Diesel and Karen Gillan reprising their roles.

Portman revealed in 2020 that the film will show Foster battling cancer in her human form while she simultaneously wields Mjölnir as the Mighty Thor. Waititi has called the film “the craziest thing I’ve ever done,” hinting that it will include many fan-favorite plot points and a love story.

Based on the comics by Stan Lee and Jason Aaron, the film’s script is written by Waititi and Jennifer Kaytin Robinson. “Thor: Love and Thunder” is produced by Kevin Feige, with executive producers Victoria Alonso, Louis D’Esposito and Todd Hallowell.

Watch the full trailer below: