Hot topics close
Home Tom Brady Why was Tom Brady hanging out with the son of a former Eagle?

Why was Tom Brady hanging out with the son of a former Eagle? 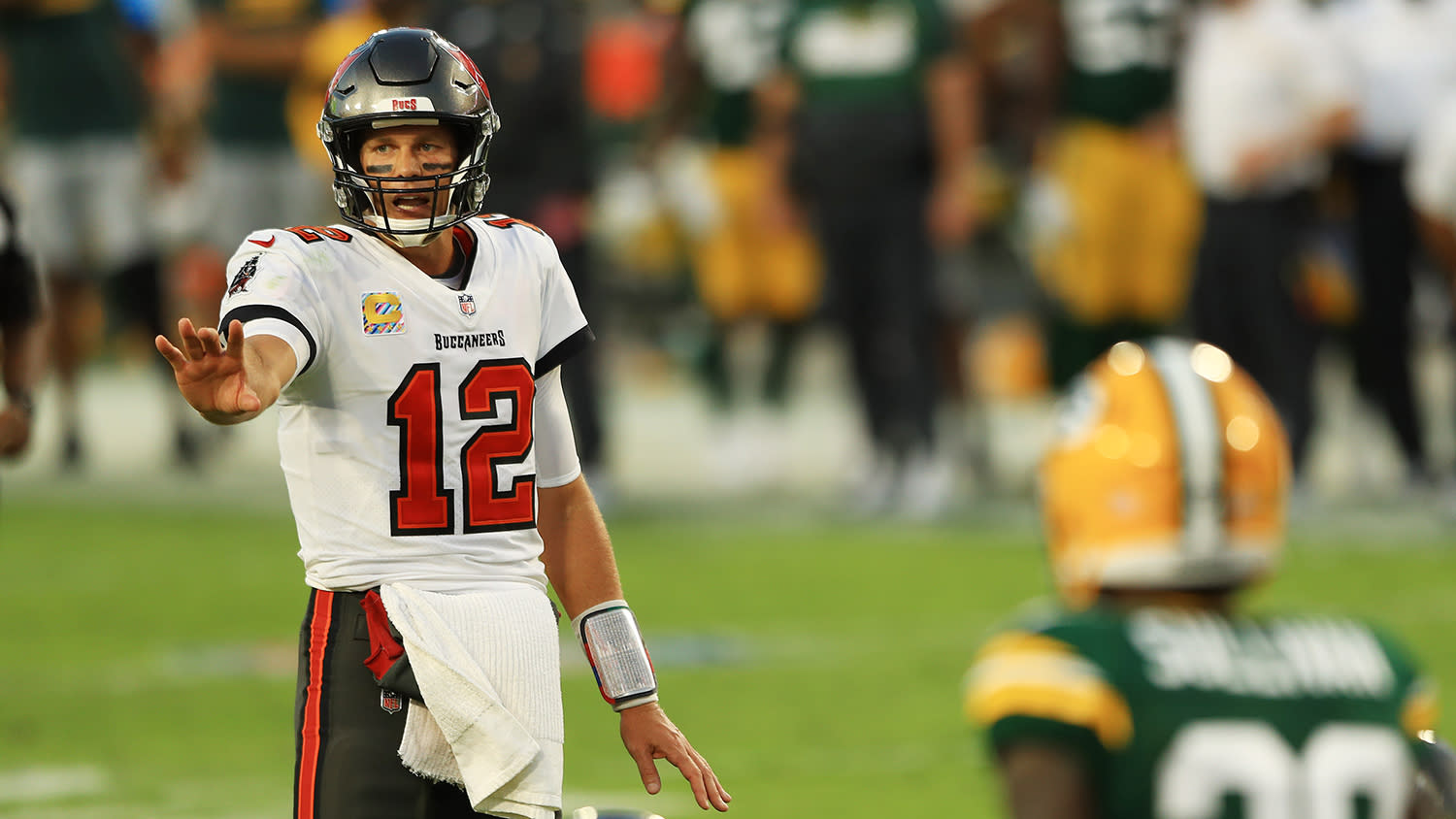 How long has Tom Brady been around?

Long enough that on Sunday he played against a former teammate’s son.

Caught this at the end, and it's another one of those holy crap @TomBrady images. That's Packers rookie Jon Runyan he's catching up with.

Brady and Runyan Sr. were teammates 25 years ago.

Runyan Jr. wasn’t even born yet.

The 23-year-old Runyan, who grew up in Mount Laurel and played high school football at St. Joe’s Prep, was an All-Big 10 Conference guard at Michigan. He was drafted this spring by the Packers in the sixth round and has played in all five of the Packers' games so far, mainly on special teams but with 23 snaps on the offensive line.

The older Runyan played at Michigan from 1993 through 1995 before getting drafted in the fourth round by the Oilers in 1996. He spent the 2000 through 2008 seasons with the Eagles before retiring following the 2009 season with the Chargers.

Runyan Sr. and Brady faced each other four times — in 1998, when Runyan was with Oilers, and three times when he was with the Eagles. The Patriots won all those games.

So Brady is now 5-0 against the Runyan family.

Runyan, now 46, served in Congress for four years before joining the NFL as the league’s vice president of policy and rules administration in 2016.

Brady, 43, is in his 21st NFL season and first with a team other than the Patriots. He’s the fourth-oldest position player in NFL history, behind Steve DeBerg, Warren Moon and Vinny Testaverde, who all started games at 44.