The Age
Share on FacebookShare Share on TwitterTweet
Drug kingpin Tony Mokbel has had one of his convictions quashed due to the Nicola Gobbo scandal. 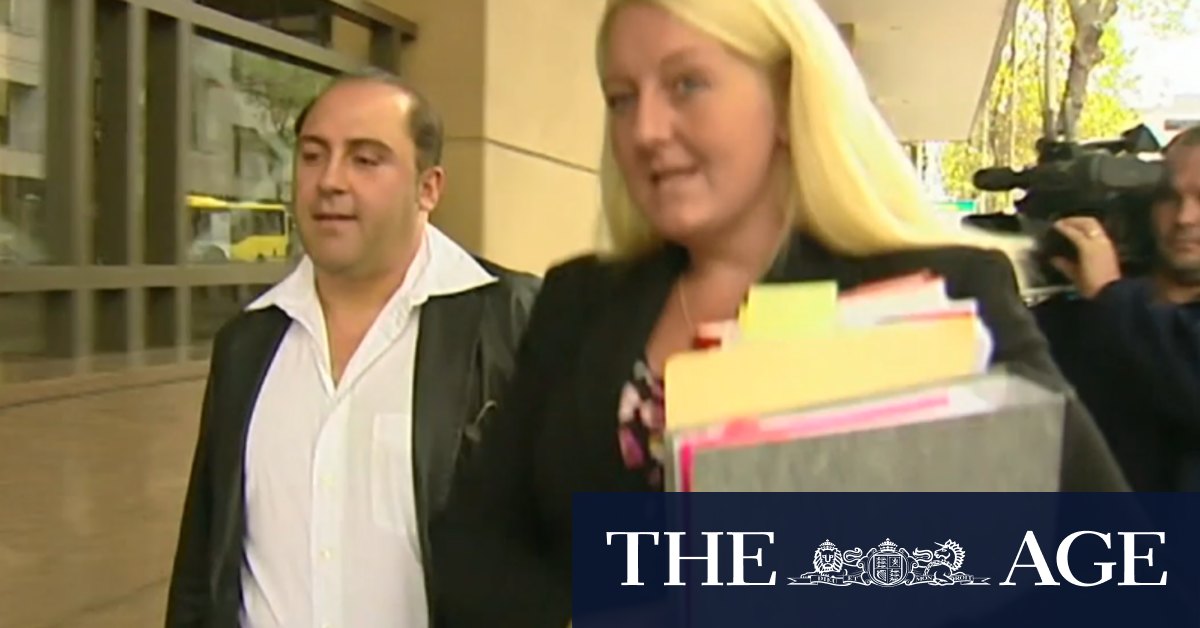 Rowena Orr, QC, lawyer for the Commonwealth, said the director would not pursue a retrial.

"The director has already determined in this matter to not conduct a retrial," Ms Orr said.

"Given that the applicant has served his sentence, the director has made that determination."

Justice Maxwell said the question of a retrial had not yet been decided.

"We reserve for further consideration, the question of whether following that quashing, there should be an order for retrial or an order for a verdict of acquittal be entered," he said.

Mokbel's lawyer Ruth Shann told the court the conviction should be set aside due to the involvement of Ms Gobbo, dubbed Lawyer X.

A slimmed-down Mokbel, wearing a black suit and tie, appeared via video link from Barwon prison.

He shook his head when, despite the Commonwealth backdown, Ms Orr said the case against him had been an "overwhelming prosecution case" and there remained sufficient evidence to justify conviction.

In a statement to The Age, the Victorian Office of Public Prosecutions said they would be fighting the appeal.

"We will not be conceding the appeal in relation to the three matters the State prosecuted in which Mokbel pleaded guilty," a spokeswoman for the OPP said.

No decision has been made on those matters. Mokbel's lawyers and the Victorian Director of Public Prosecutions are locked in negotiations over the provision of information and what they will agree on ahead of another hearing at the end of January.

"Those who have been the subject of this disgraceful behaviour by Ms Gobbo and by those who facilitated her work, they have an obligation by virtue of the impact on criminal justice to ensure that we, deciding the effect of those activities, have the full picture," Justice Maxwell told the court on Tuesday.

"These are matters of profound importance."

Mokbel skipped the country in March 2006 days before he was supposed to go back into custody to await the jury's verdict on the cocaine importation charges.

He was convicted in his absence to a nine-year minimum sentence for importing three kilograms of cocaine in candles from Mexico before he was arrested in Greece and extradited back to Australia in May 2008.

He was then sentenced to a maximum 30 years in prison in 2012 after pleading guilty to three charges of large-scale drug trafficking arising from the Orbital, Magnum and Quills operations.

Catch all the day’s headlines

At the end of each day, we’ll send you the most important breaking news headlines, evening entertainment ideas and a long read to enjoy.  Sign up to The Sydney Morning Herald’s newsletter here, The Age’s here, Brisbane Times’ here, and WAtoday’s here.

Chris Vedelago is an investigations reporter for The Age with a special interest in crime and justice.

Tammy Mills is the legal affairs reporter for The Age.

Most Viewed in National