ATP Tour
Share on FacebookShare Share on TwitterTweet
Stefanos Tsitsipas recorded a Tour-leading 37th victory of the season on Sunday as he cruised past Pablo Carreno Busta 6-3, 6-2, 7-5 to advance to the Roland Garros quarter-finals. 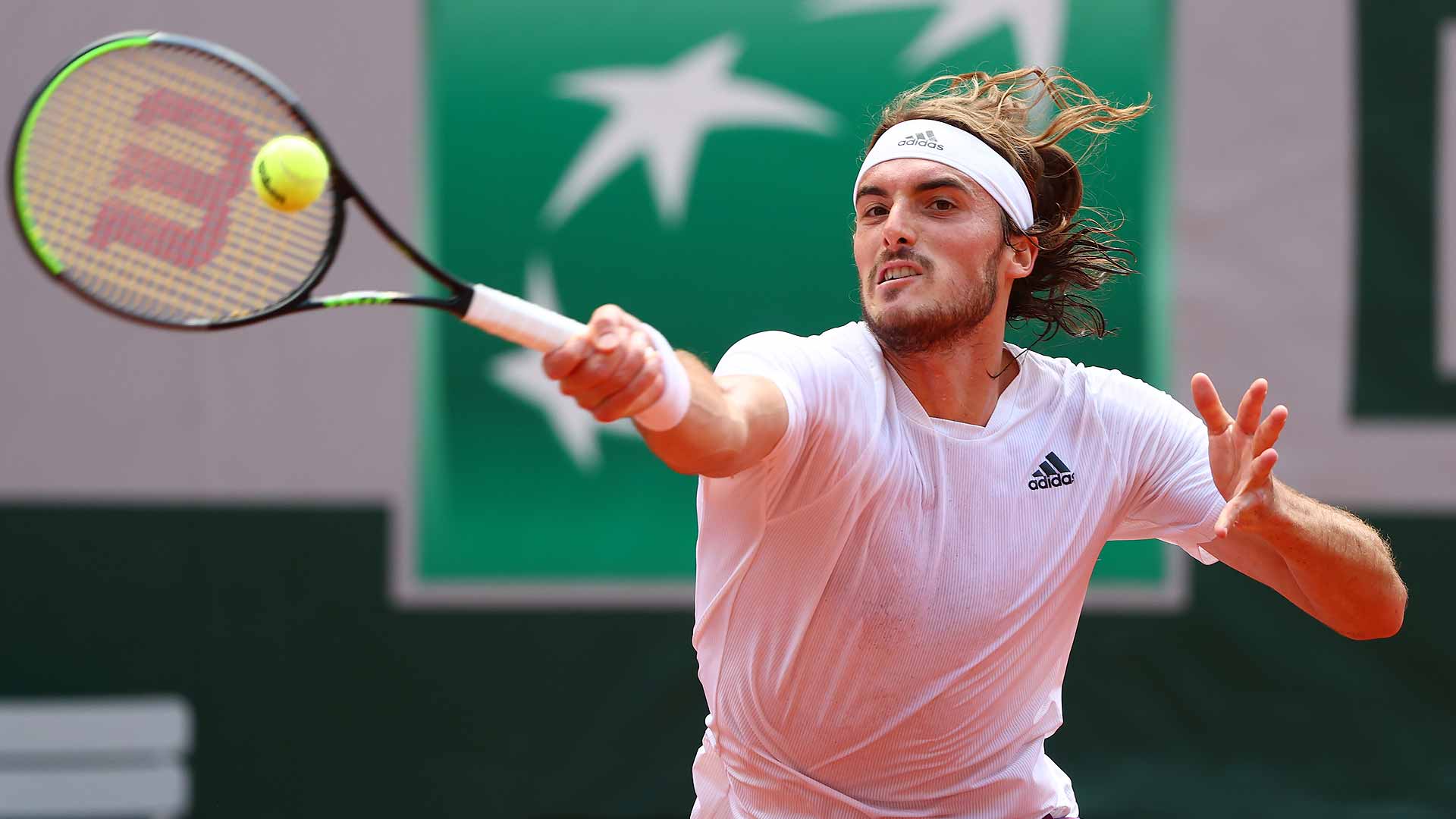 Stefanos Tsitsipas recorded a Tour-leading 37th victory of the season on Sunday as he cruised past Pablo Carreno Busta 6-3, 6-2, 7-5 to advance to the Roland Garros quarter-finals.

"My performance was good. I was very mentally there in every single game," Tsitsipas said. "Whether I was serving or not, I was very concentrated in the procedure, in the process."

Tsitsipas, who reached the semi-finals in Paris last year, prevailed in two hours and six minutes and has dropped just one set through four matches. The FedEx ATP Race to Turin leader hit 41 winners and only made 17 unforced errors in an impressive display to improve to 3-0 in his ATP Head2Head against Carreno Busta.

"I think every single match that I had against him was a learning experience. I had high expectations for him, and that's a good thing, going into the match having high expectations [for] your opponent," Tsitsipas said. "I think I also had a great start, very good start, where I didn't let him attack a lot. I actually gave him not that much space to get going."

It was the Greeks’ 20th clay-court victory of 2021, with a maiden ATP Masters 1000 title at the Rolex Monte-Carlo Masters (d. Rublev) a high point. He will face second seed Daniil Medvedev for a spot in the semi-finals. The Russian leads their ATP Head2Head series 6-1.