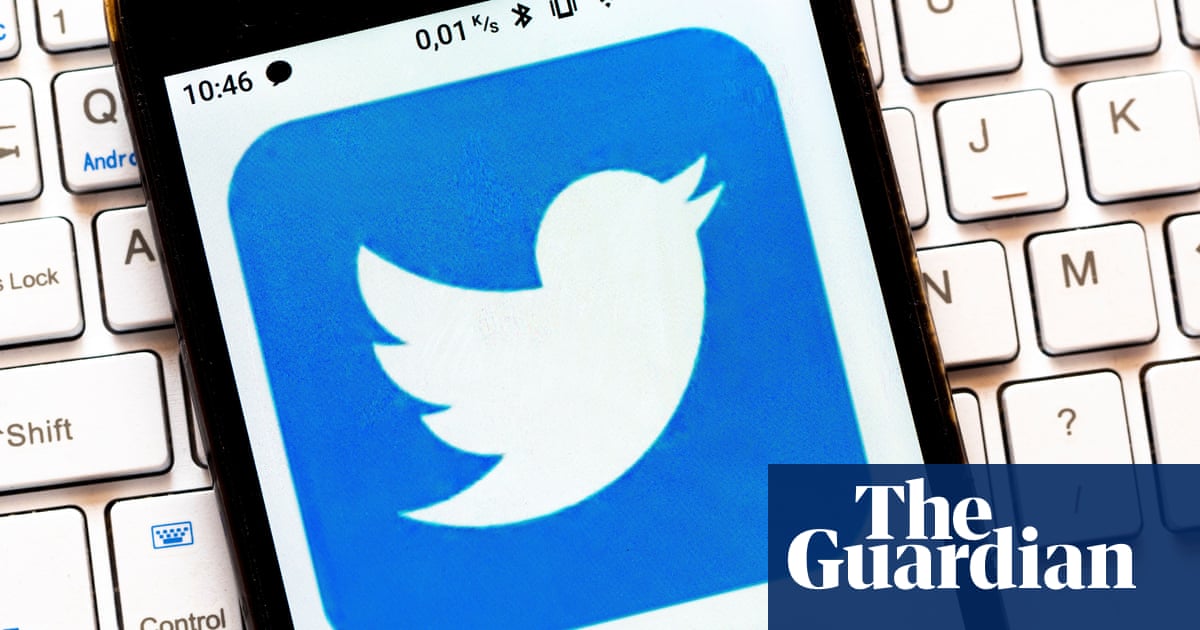 Twitter has suffered an outage in many countries across the world, leaving millions of users unable to post to its platform.

The entire social media site went down for a number of minutes and, although it was quickly brought back online, users were unable to tweet or retweet anything for more than an hour.

Those who tried to post were met with an error message saying Twitter is “overcapacity”, or a note simple saying: “Oops, something went wrong.”

The “notifications” and “mentions” feeds were also unavailable.

Users in Australia, the UK and the US all reported problems.

Twitter’s official status page said there was “no evidence this outage [was] caused by a security breach or hack. We’re currently investigating internal root causes.”

While the website was down, a spokeswoman for Twitter told Guardian Australia the company was working to resolve the problem.

“We know people are having trouble tweeting and using Twitter,” she said. “We’re working to fix this issue as quickly as possible.

The outage came just a day after Twitter took the unprecedented step to limit the spread of a controversial New York Post article critical of the US presidential candidate Joe Biden, sparking outrage among conservatives and a debate about how social media platforms should tackle misinformation in the lead-up to the US election.

Twitter blocked users from posting links to the story or photos from the unconfirmed report. People attempting to share the story on the platform were shown a notice saying: “We can’t complete this request because this link has been identified by Twitter or our partners as being potentially harmful.”