Tyson Stengle stood down by Crows over 'off-field matter'

The Age
Share on FacebookShare Share on TwitterTweet
A source familiar with Stengle's situation said the club received images, not from the police, allegedly showing the player next to what appeared to be an illicit substance. 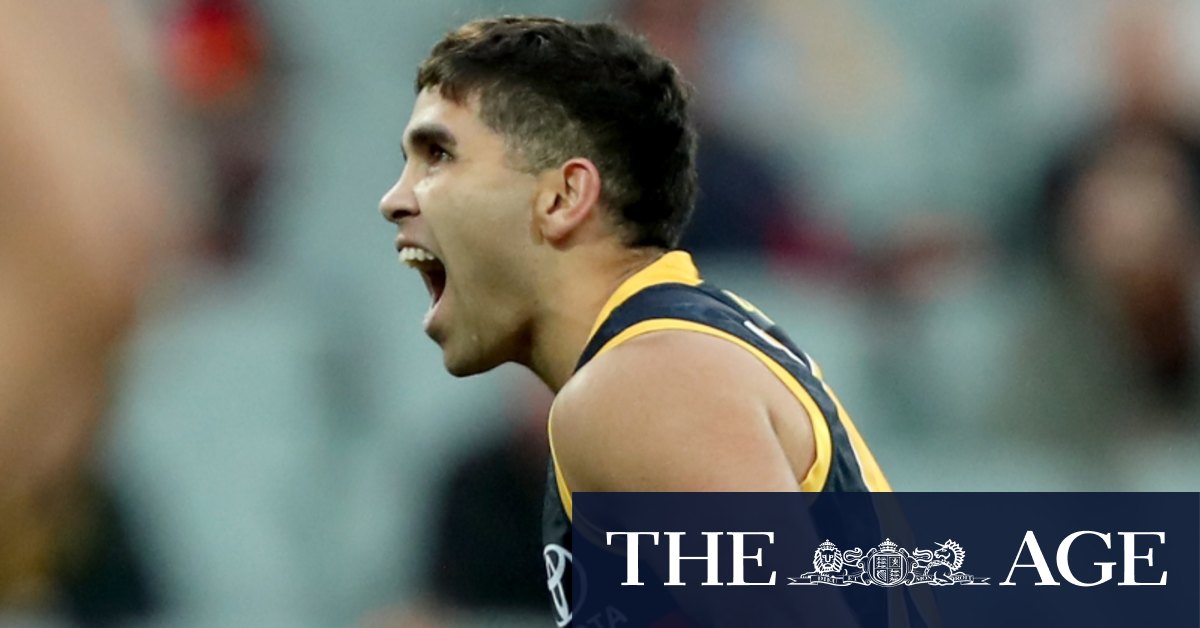 "While the club acknowledges there will be significant media and public interest, it is not in a position to make further comment at this stage. More information will be provided as soon as possible."

The AFL integrity unit has been notified and is investigating the incident.

Stengle is contracted until the end of 2022 but this is the third off-field incident he has been involved in in the space of nine months.

Earlier this year, Stengle and former teammate Brad Crouch – who is now with St Kilda – were handed suspensions for four and two games, respectively, after they were found in possession of cocaine.

The AFL said at the time that the players had been found guilty of conduct unbecoming, following a stop and search by South Australian police on September 28.

"Both players will be required to attend a drug and alcohol education course prior to the commencement of the 2021 season and both players' conduct constitutes a notifiable adverse finding under the AFL's illicit drugs policy," an AFL statement read.

Stengle received a heavier sanction because of a previous incident in April where he was caught drink-driving, according to the statement. He was also fined $2500.

"Whilst the present matter is of a different nature, the AFL took account of a relatively recent incident of serious misconduct on his behalf in considering the applicable sanction in this matter," the statement read.

The players released a joint statement through their management at the time of the incident.

"We unconditionally accept responsibility," said Stengle and Crouch. "We accept that our error of judgment is not in line with community expectations, nor the high standards we set for ourselves. In this regard, we are committed to the counselling process that SA Police has implemented to manage this and will continue to co-operate with our club as required. We will be making no further comments until any club process is concluded."