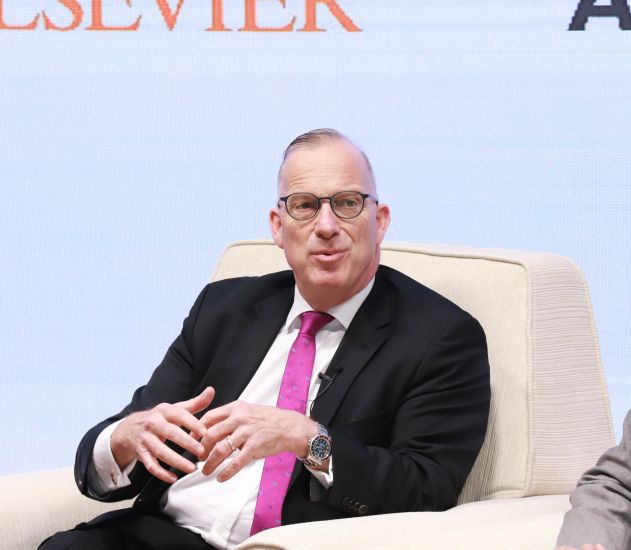 Michael Spence has been named as the next president and provost of UCL, marking a return by the Australian legal scholar to a leadership role in a top British university.

UCL said that it had been “impressed” by his track record including transforming Sydney’s undergraduate experience, boosting its investment in multidisciplinary research and creating strategic partnerships with industry.

“Dr Spence is widely regarded as one of the most outstanding university leaders in the world and we are delighted that he has accepted the role,” said council chairman Victor Chu.

However, Dr Spence will face calls to re-engage with academics and rethink the future of UCL. Professor Arthur, who will step down in September after seven years at the helm, has contended with long-running staff discontent over an alleged top-down management style, and concern that the UCL East campus project could jeopardise the institution’s financial stability.

Dr Spence’s appointment was announced on the same day that Adam Habib, vice-chancellor of the University of the Witwatersrand, was appointed director of SOAS University of London.

It also marks the latest in a frenzy of transnational job swaps involving leadership positions at Australian universities. In December, Ulster University vice-chancellor Paddy Nixon was named as the next head of the University of Canberra. Professor Nixon will replace Deep Saini, who has left Canberra to lead Dalhousie University in Canada.

University of Sydney chancellor Belinda Hutchinson said Dr Spence would leave her university in a “strong position” to tackle immediate and future challenges. “Under Michael’s leadership the University of Sydney has grown in size and stature and has undertaken a significant modernisation programme.”

In an email to staff, Dr Spence nominated his efforts to embed diversity and inclusion in the university’s culture – and particularly the university’s progress in embracing Indigenous Australia – as a source of personal pride.

He said the decision to leave Sydney had been months in the planning and “not one I have taken lightly”, after being a student or staff member there for more than one-third of his life.

Sydney said the search for a new vice-chancellor had already commenced.