Sporting News AU
Share on FacebookShare Share on TwitterTweet
Roosters lock Victor Radley has been advised to stop drinking following an incident on a flight home from the Gold Coast on Saturday night. 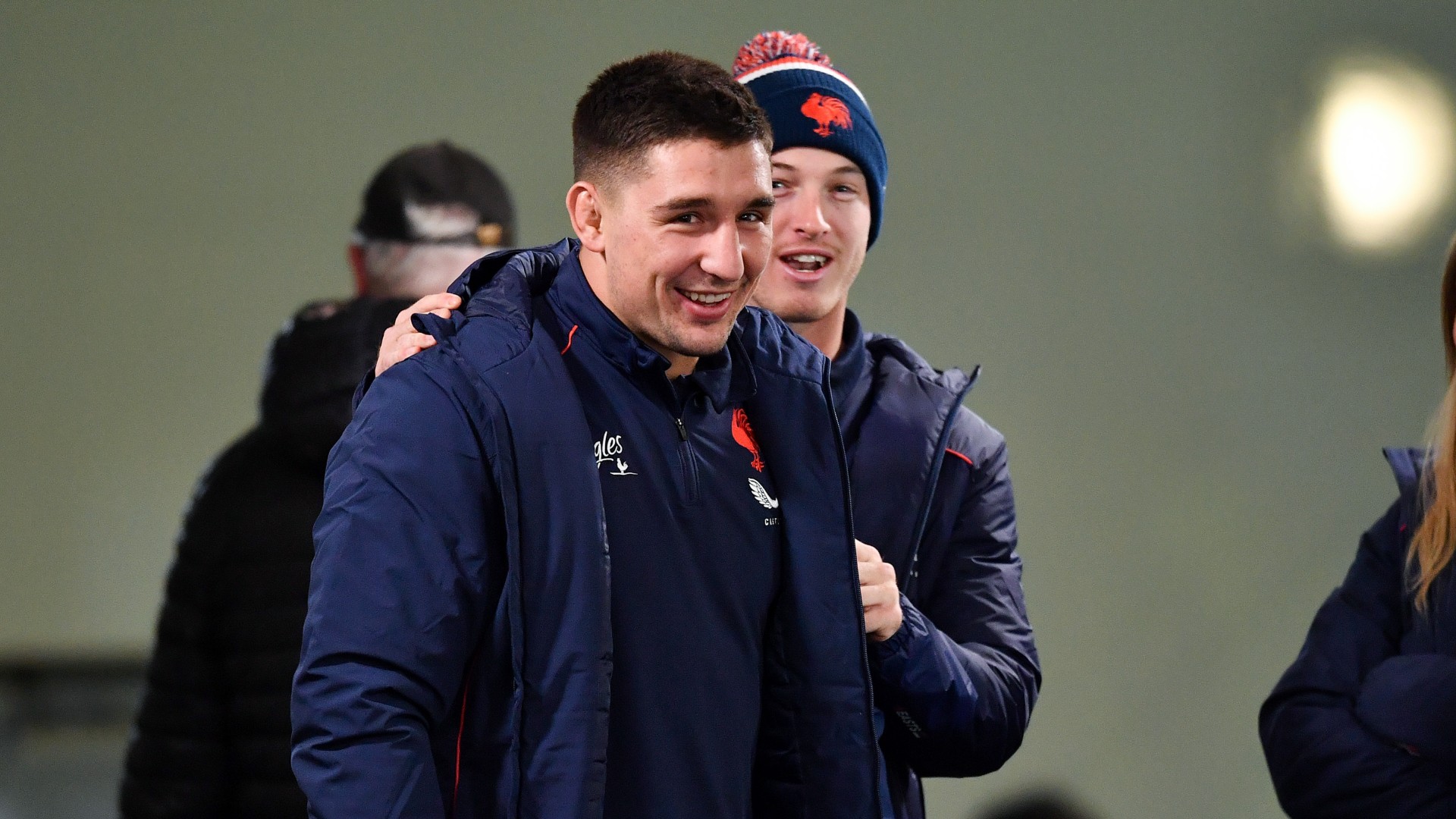 Roosters lock Victor Radley has been advised to stop drinking following an incident on a flight home from the Gold Coast on Saturday night.

Radley was reportedly booted off a flight after the Roosters’ one-point win over the Titans on Saturday.

“He was removed from a plane on the flight home from the Gold Coast, so was unable to get the plane home,” Kent said

“The Roosters say he was just laughing a bit loud, what we understand is he’d had a few drinks and the flight crew took him off.

“He had to fly home the next morning with Roosters officials, which I thought would have been a pretty frosty flight.”

The NRL or Roosters are yet to comment on this incident, though Radley is potentially staring down further sanction.

Currently out of action after he was handed a five-match suspension for his wild night against the Broncos last month - Radley cost himself a chance at a maiden Blues jumper in Game I with his hot-headed performance.

He also found himself in hot water earlier this year following an incident in Byron Bay over summer.

The 23-year-old was banned for two matches and fined $20,000, half of which is suspended, over the incident in which he allegedly tackled a man outside a house party.

Kent suggested Radley was in danger of facing further sanction from the NRL, with the suspended fine a chance to activated.

“I’ve flown a fair bit and it’s almost impossible to get kicked off a flight for laughing. I mean really?” Hadley said.

“He’s like a lot of young blokes, he should stay off the drink, that’s what he should do and that should be the advice coming from his coach and those mentoring him at the Roosters.

“He needs to pull his head in. It’s very simple. He’s an elite player and with that comes responsibility.”

Radley is currently free to return in round 17, pending any further possible punishment.