Mint
Share on FacebookShare Share on TwitterTweet
'Vishant Vora has decided to return home to the US. We wish him the best for the future,' Vodafone Idea said 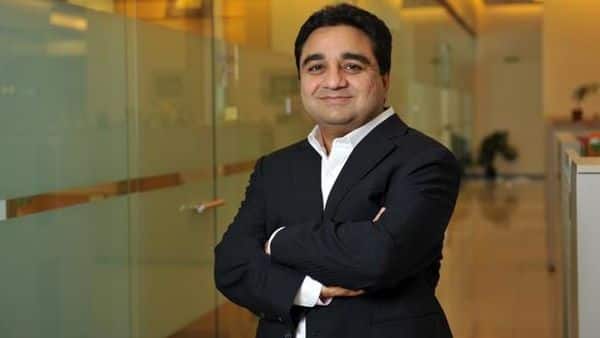 Vora has decided to return home to the US, the company said in an e-mail response to a specific query.

As CTO, the company said, Vora played a significant role in accomplishing this exercise over the last two years.

"He has now decided to return home to the US. We wish him the best for the future," it added.

It is pertinent to mention here that last month, Vodafone Idea had unveiled a new brand identity 'Vi' as it looked to rediscover itself post apex court ruling on past statutory dues.

Recently, shareholders of Vodafone Idea approved a slew of proposals including raising borrowing powers of the company, as also issuance of securities of up to ₹15,000 crore.

* Thank you for subscribing to our newsletter.