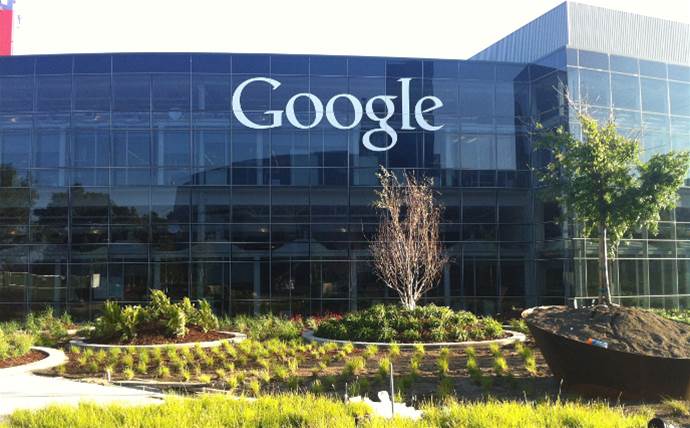 In a statement, Google said at 6:47 a.m. EST, it experienced an authentication system outage for approximately 45 minutes due to an internal storage quota issue.

“Services requiring users to log in experienced high error rates during this period,” a Google spokesperson said. “The authentication system issue was resolved at (7:32 a.m. EST). All services are now restored. We apologize to everyone affected, and we will conduct a thorough follow-up review to ensure this problem cannot recur in the future.”

The Google outage was first posted on the Google Apps status dashboard at 6:55 a.m. EST, impacting Google Gmail and all editions of Workspace, YouTube and even the Google Nest security service, said Allen Falcon, founder and CEO of Cumulus Global, a 14-year-old US-based cloud solution provider. He said it appeared YouTube, Nest, Workspace, Google Voice and Google Analytics were back up at 7:52 a.m. EST.

Falcon suspects 100 percent of his Google Cloud customers were affected by the outage but, because it started before 7 a.m., only 10 customers reported the problem to Cumulus Global. “It was a pretty quick response by Google to get it back up and running,” he said. “I’ll have to crunch the numbers to see if this puts customers over Google’s promised 99.9 percent SLA (service level agreement).”

The Google Workspace dashboard reported at 8:31 a.m. EST that Google Cloud was still investigating reports of problems with Gmail. “The affected users are able to access Gmail, but are seeing error messages, high latency and/or other unexpected behavior,” a dashboard post said.

At 8:56 a.m., Google Cloud reported that “the problem with Gmail should be resolved. “We apologize for the inconvenience and thank you for your patience and continued support,” the dashboard post said. “Please rest assured that system reliability is a top priority at Google, and we are making continuous improvements to make our systems better.”

This article originally appeared at crn.com